More than 1,000 veterans may have died over the past decade as a result of “inappropriate conduct and incompetence” within the Department of Veterans Affairs, according to a disturbing report released by Sen. Tom Coburn.

Coburn (R-OK), who is also an obstetrician and one of three medical doctors currently serving in the U.S. Senate, created the report, “Friendly Fire: Death, Delay, and Dismay at the VA,” after a year-long investigation of VA hospitals nationwide. 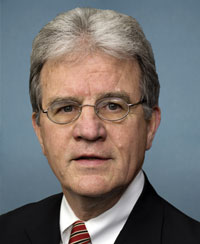 Among the key findings in the report: 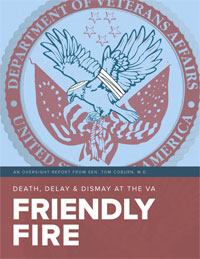 “This report shows the problems at the VA are worse than anyone imagined,” Coburn said in a statement on his website. “The scope of the VA’s incompetence — and Congress’ indifferent oversight — is breathtaking and disturbing. This investigation found the problems at the VA are far deeper than just scheduling. Over the past decade, more than 1,000 veterans may have died as a result of the VA’s misconduct and the VA has paid out nearly $1 billion to veterans and their families for its medical malpractice. As is typical with any bureaucracy, the excuse for not being able to meet goals is a lack of resources. But this is not the case at the VA where spending as increased rapidly in recent years.”