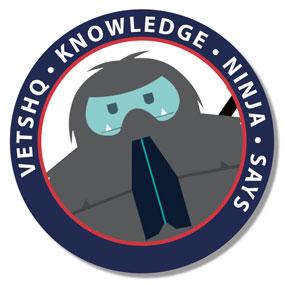 I.  Ships operating primarily or exclusively on Vietnam’s inland waterways

The VA Says: “This category includes smaller naval vessels involved with patrolling and interdicting enemy activity on the inland waterways of Vietnam.  It also includes ships supplying and supporting those operations.  Examples of such vessels include swift boats, river patrol boats, and LSTs [landing ship, tank].  The inland waterways are often referred to as “brown waters” because of their muddy color and the naval vessels operating on them are referred to as the Brown Water Navy and/or the Mobile Riverine Force.  All Veterans who served aboard these vessels are eligible for the presumption of Agent Orange exposure because their primary service was on the inland waterways of Vietnam.”

The Department of Veterans Affairs places a ship on this list when “documentary evidence shows that it fits into a particular category.” The required evidence can come from an official ship history, deck logs, cruise books, Captain’s letters, or similar documents. A ship can be listed in more than one category, based on its activities.

For a presumptive service connection for exposure to Agent Orange or other toxic herbicides, evidence requirements may vary depending on the dates the Veteran was aboard and what ship activity occurred on those dates.

Below is the current list of ships considered “primarily or exclusively” on Vietnam inland waterways. What if a ship I served on is not on this VA Agent Orange ship list?

All vessels of Inshore Fire Support [IFS] Division 93, including:

All vessels with hull designation PG [Patrol Gunboat], including:

These additional ships with their hull designations: